Ann Dowling was President of the Royal Academy of Engineering from 2014-2019.

She was Head of the Department of Engineering 2009-14 and has held visiting posts at MIT (Jerome C Hunsaker Visiting Professor, 1999) and at Caltech (Moore Distinguished Scholar 2001).

Ann has served on a number industry and government advisory committees and chaired the Royal Society/Royal Academy of Engineering study on nanotechnology. She is a non-executive director of BP plc, chair of their Remuneration and Technical Advisory Committees and a member of their Safety, Ethics and Environment Assurance Committee. She is also a non-executive member of the board of the UK government's Department of Business, Innovation and Skills (BIS). She was Chair of Main Panel B: Physical Sciences, Engineering and Mathematics in the Research Excellence Framework (REF2014). In 2015 she chaired a review for BIS on business-university research collaborations. 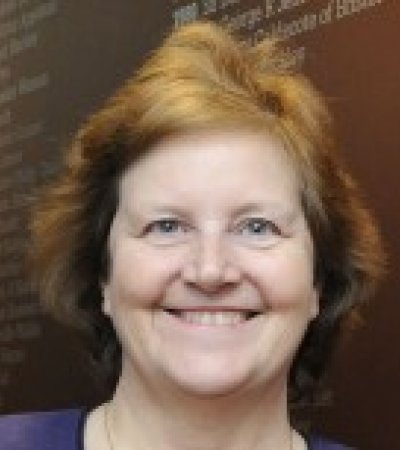