Acceptable use of the network

All users of the Sidney Sussex College Network must adhere to the Acceptable Use of the Network terms.

The network at Sidney Sussex College is part of the UDN (University Data Network)(formerly CUDN) and as such is governed by their terms and conditions.

This policy outlines the acceptable use of the College network. The College will monitor use and non-compliance may result in disciplinary action being taken.

Network users should be aware that their network usage may be constantly monitored even in the evenings and at the weekend (as specified by University Information Services in Section 8.4b). When a user’s network traffic approaches an excessive amount that causes a detrimental effect on performance for other users, a one-off warning will be sent. The user is expected to desist downloading or uploading data immediately and get in touch with the IT Office.

Any continued excessive network traffic will be investigated and could lead to the user being disconnected. Decisions will be treated on an individual basis based on the nature of the traffic. Excessive non-academic usage of the network (eg downloading music or video files, streaming music, TV or video files, listening to radio stations or using file sharing software, connecting devices such as smart TVs, games consoles, and WiFi enabled speakers or printers) will usually lead to a disconnection.

The College or University Information Services have the right to remove or disable the UDN connection if it is believed that the user, the Private Network, or any connected equipment is interfering with the proper operation of the UDN or any networks to which the UDN is connected, or is abusing the usage conditions. Network traffic exceeding excessive amounts over a period of days will usually lead to an immediate disconnection and the user is expected to get in touch with the Computer Office.

Users that have been disconnected for network abuse will be required to go and see the Computer Office and explain their actions in order to get reconnected. In some circumstances, this may then be referred to the appropriate person such as the Senior Tutor or Dean. The re-connection fee is £25 for first time offenders.

Repeat offences and malicious abuse of the network will be referred to the Dean as a disciplinary action. The Fellow in Charge of Computing will liaise with the Dean about the issue of adequate fines.

Users who need to download extremely large amounts of data for academic purposes or system upgrades should contact the Computer Officers at least 24 hrs beforehand stating the exact nature of the download and the expected amount of data transmitted.

Users must follow any further usage rules stipulated by University Information Services rules as well as the College rules. Further information about copyright and conditions of issue of IP addresses. 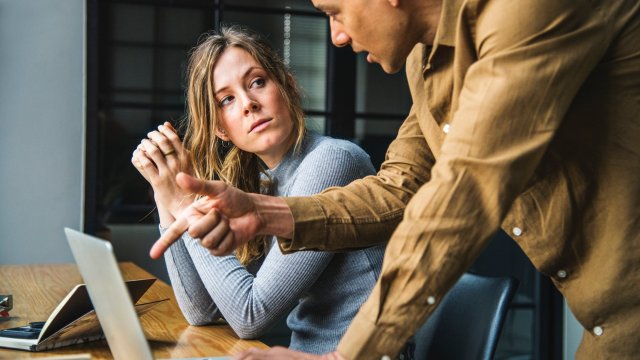 Get IT support from the Sidney Sussex IT team