Emma joined Cambridge in 2015 as its Academic Secretary. Before that, she worked at the University of Oxford, latterly as Deputy University Secretary, a role in which she had responsibility for overseeing the University’s governance, compliance and assurance processes.

Emma graduated from St John’s College, Oxford, with a first class degree in Geography, after which she qualified as a lawyer. She began her career at Freshfields Bruckhaus Deringer LLP and later moved to Oxford where she then moved into university administration. 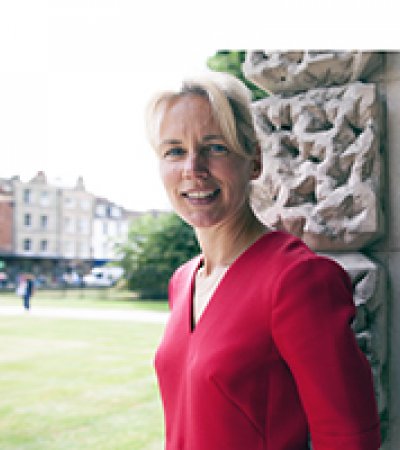