I have recently joined Sidney Sussex College, having just completed a three-year AHRC-funded PhD studentship at Trinity Hall College, Cambridge. In 2019, I was a Research Assistant on 'Reading Early Medicine', a Digital Humanities project supported by the Max Planck Institute of Science and Johns Hopkins University. I completed my Master's degree at the University of York, and my undergraduate studies at the University of Edinburgh.

I study the social, cultural and intellectual history of early modern Britain and Europe, with particular interests in religion, medicine, and natural philosophy.

My doctoral thesis, entitled ‘Frenzy in early modern England, c. 1485-1640’, examines contemporary understandings of mental illness and brain disease. It takes as its focus a disease state – now obsolete, once terribly real – which contemporaries called ‘frenzy’. Frenzy was a disease of the brain which caused dramatic changes to mood, cognition, and behaviour. As such, it became a focal point in early modern debates on what it meant to be human: debates on the nature of personhood, survival after death, freedom of choice, and moral accountability. 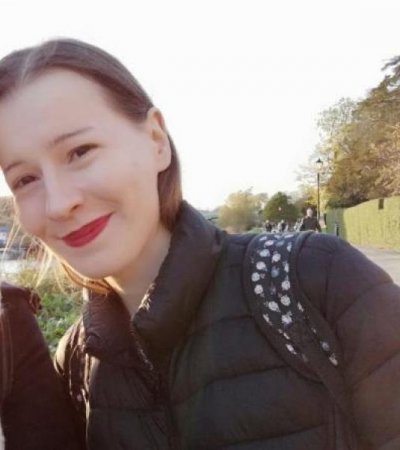