Owen read Natural Sciences as an undergraduate at the University of Cambridge. He went on to complete a DPhil in the Earth Science department at the University of Oxford, researching the formation of the Tibetan plateau, graduating in 2014. He conducted a postdoctoral fellowship at Nagoya University in Japan during the latter half of 2014, analysing high-pressure rocks from the region, followed by two years at the Geological Survey of Canada (GSC), mapping the terra incognita of the Canadian Arctic. He is now a Lecturer in the Earth Science department, where he will continue to collaborate with the GSC to develop our knowledge of Arctic geology, and in turn geological processes operating during early Earth history. 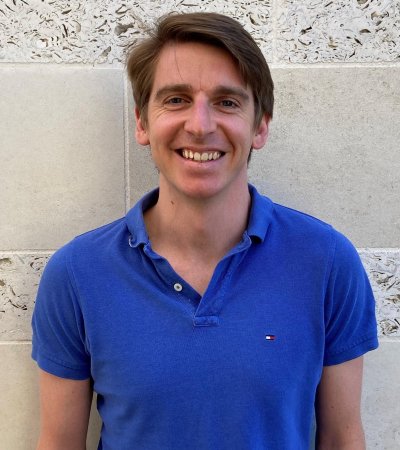