Dr Noga Ganany is an External Director of Studies in Asian and Middle Eastern Studies.

I am a scholar of the humanities and a lover of books. My fascination with the various ways in which culture and thought shape human history has taken me to Europe, America, and East Asia. After studying briefly in France, I returned to Israel to complete a BA in philosophy and East Asian Studies at Tel Aviv University. It was during this formative period that I decided to dedicate my career to the study of Chinese culture. Following graduation, I studied Chinese language and culture in Xiamen University, Fujian Province, after which I returned to Tel Aviv University to complete an MA in Chinese Studies, followed by a PhD at Columbia University in New York City (2018).

Before joining AMES in 2019, I taught courses on China at Boston University as a Visiting Assistant Professor and conducted research for my first book at Harvard University’s libraries. My first book examines a genre of hagiographic narratives portraying the lives of heroes, gods, and immortals. Through the prism of these books, I explore the role that commercial publishing played in reshaping the lore and worship of cultural icons in late-imperial China, while raising questions about our understanding of book consumption and the concept of literature in premodern China. I am also working on a second book project on the conceptualization of death and the afterlife in premodern China. The main focus of this project is King Yama of Hell, a central figure in religious practice surrounding death and a recurring trope in literature and drama. 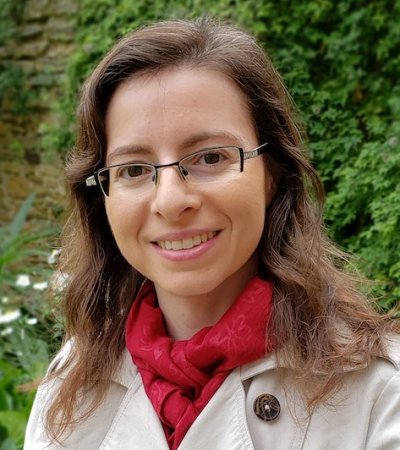 University Lecturer in the Study of Late Imperial China