Dr Thomas Aubry and a team of researchers from the University and the UK Met Office have shown that human-caused climate change will have important consequences for how volcanic gases interact with the atmosphere.

Thomas Aubry, Sidney Research Fellow and Marie Curie Fellow at the Department of Geography and his colleagues note that large-magnitude eruptions will have greater cooling effects as the climate continues to warm. However, the cooling effects of small- and medium-sized eruptions could shrink by as much as 75%. Since these smaller eruptions are far more frequent, further research is needed to determine whether the net effect will be additional warming or cooling of the Earth.

Where and when a volcano erupts is not something that we can control, but as the atmosphere warms due to climate change, the plumes of ash and gas emitted by large, but infrequent, volcanic eruptions will rise ever higher. Climate change will also accelerate the transport of volcanic material – in the form of small, shiny droplets called volcanic sulfate aerosols – from the tropics to higher latitudes.

For large eruptions, the combined effect of these phenomena causes the haze created by volcanic aerosols to block more sunlight from reaching Earth’s surface, ultimately amplifying the temporary cooling caused by volcanic eruptions.

Volcanic plumes rise like hot air balloons: they keep rising to a height where they’re naturally buoyant. The Cambridge study looked at how high in the atmosphere these plumes can rise and be transported globally under different warming scenarios. The researchers used global climate models combined with volcanic plume models to simulate how the aerosols emitted by volcanic eruptions might be affected by climate change.  The results are reported in the journal Nature Communications.

“Climate change isn’t something that’s coming – it’s already here, as clearly demonstrated by this week’s Intergovernmental Panel on Climate Change (IPCC) report,” said co-author Dr Anja Schmidt, also from the Department of Geography. “The effects of climate change and some of the feedback loops it can cause are becoming more obvious now. But the climate system is complex: getting a grasp of all these feedback loops is critical to understanding our planet and making accurate climate projections.”

Aubry commented, “The new feedback loops between climate and volcanic eruptions that we highlight in this work are currently unaccounted for by IPCC. It could shed new light on the evolution of future volcanic influences on climate. Even if volcanoes have a limited influence on climate compared to human greenhouse gas emissions, they are an important part of the system.”

The authors hope to bring together more volcanologists and climate scientists to understand not only the mechanics behind volcanic plume rise and aerosol lifecycle, but also how changes in eruption frequency and magnitude, driven by deglaciation and extreme precipitation, will shape the future climatic effects of volcanic eruptions.

25 August 2021
If you have something that would make a good news or feature item, please email news@sid.cam.ac.uk

On Sunday 8 May, a team of Sidney staff members, led by Deputy Head Porter Maurice Flack, took on a side of Sidney’s finest footballers, captained by Sidney finalist Ben Speakman. Ben is here to fill us in on how the day played out. 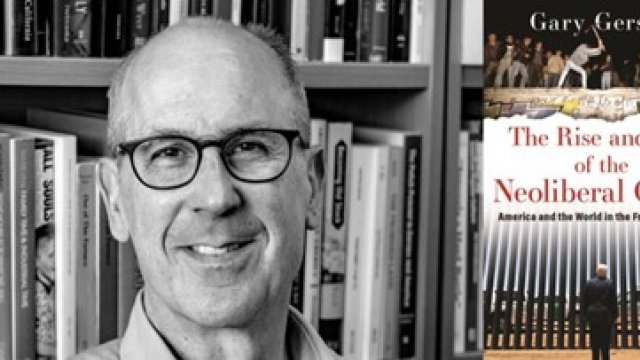 Professor Gary Gerstle’s latest book, The Rise and Fall of the Neoliberal Order, has been lauded as a groundbreaking work offering a sweeping account of how neoliberalism came to dominate American politics for nearly a half century. 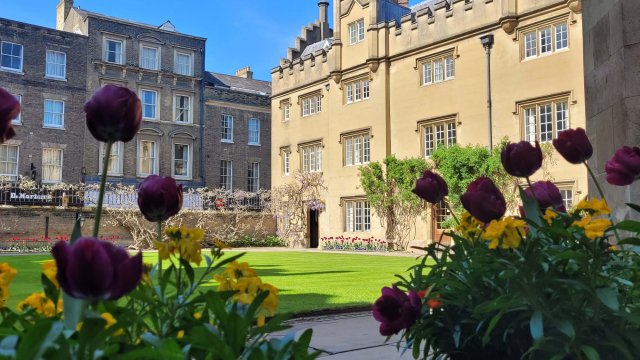 Dr Lucy Cheke, Sidney Fellow and a researcher in the University of Cambridge’s Department of Psychology, will be running an event during Mental Health Awareness Week (9-15 May 2022). 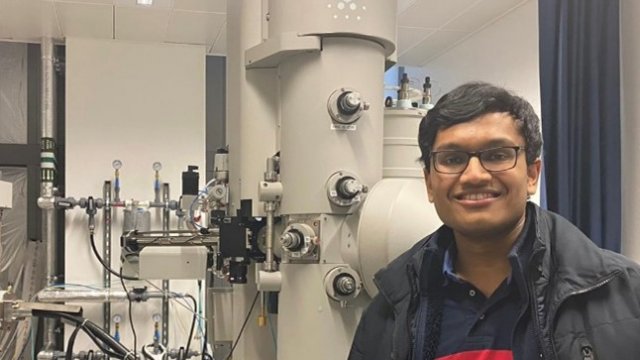 Vaithish Velazhahan is a Sidney Gates Scholar and PhD student in the Tate group at the MCR Laboratory of Molecular Biology (MRC LMB), and his most recent work has been published in the journal Nature.