Rodolphe Sepulchre is Professor of Engineering at the University of Cambridge and a Fellow of Sidney Sussex College.

Rodolphe received an Engineering degree (1990) and a PhD (1994), both in mathematical engineering, from the Université Catholique de Louvain, Belgium.

He co-authored the monographs "Constructive Nonlinear Control" (Springer-Verlag, 1997) and "Optimization on Matrix Manifolds" (Princeton University Press, 2008). He is currently Editor-in-Chief of Systems and Control Letters and has been an Associate Editor for SIAM Journal of Control and Optimization, the Journal of Nonlinear Science, and Mathematics for Control, Signals, and Systems. In 2008, he was awarded the IEEE Control Systems Society Antonio Ruberti Young Researcher Prize. He is an IEEE fellow and an IEEE CSS distinguished lecturer since 2010. 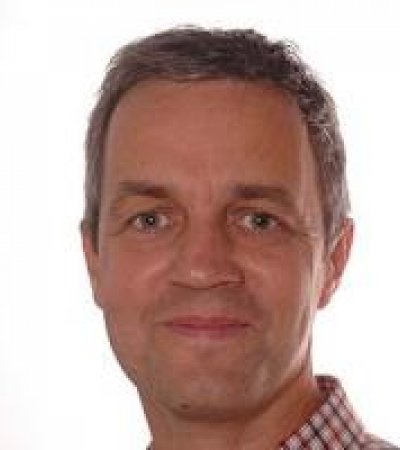 His current research interests are in control and coordination problems on nonlinear spaces, optimisation on manifolds, analysis and synthesis of rhythmic networks, aiming at a better understanding of the role of oscillations in the brain.

Professor of Engineering at the University of Cambridge