Kenneth Armstrong was elected to the Professorship of European law in September 2013.

The Chair was previously held by Sir Alan Dashwood. Before joining the Faculty, Kenneth was Professor of EU law at Queen Mary, University of London. He has also held positions at Keele University and the University of Manchester. He has held visiting positions at Edinburgh University, the European University Institute and at New York University School of Law.

Kenneth has written extensively in the field of European Union law and policy, with a particular focus on the evolving governance and institutional structures of the EU. His book Governing Social Inclusion: Europeanization through Policy Coordination was published by Oxford University Press in 2010 and won the 2011 UACES Best Book Prize. He is now working on a Leverhulme Major Research Fellowhips project called The Brexit Effect - Convergence, Divergence and Variation in UK Regulatory Policy. He has written and blogged extensively on Brexit issues and he has his own blog at www.brexittime.com. He tweets (@profkaarmstrong).

Brexit Time: Leaving the EU - Why, How and When? (Cambridge University Press, 2017)

"The Lisbon Agenda and Europe 2020: from the Governance of Coordination to the Coordination of Governance" in Paul Copeland and Dimitris Papadimitriou (ed), The EU's Lisbon Strategy: Evaluating Success, Understanding Failure (Palgrave Macmillan), pp. 208-28 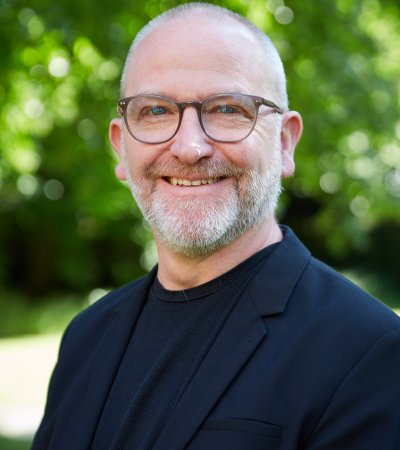 European Union law and policy, with a particular focus on the evolving governance and institutional structures of the EU.