During his career, James Mayall has written and published widely on the international relations of African states, North-South relations, international theory and the impact of nationalism on international relations. His Nationalism and International Society (Cambridge University Press,1990) won the Political Studies Association's prize for the best monograph of the year. Over the past decade his research and writing has concentrated on the resurgence of ethnic, national, and religious conflicts since the end of the Cold War and the international reaction to them. In 1996 he edited and contributed to The New Interventionism 1991-1994: United Nations Experience in Cambodia, former Yugoslavia and Somalia (Cambridge University Press), and in 2000 published World Politics: Progress and its Limits (Polity Press). His latest book, co-edited with Krishnan Srinivasan and Sanjay Pulipaka, is Values and Foreign Policy, Investigating Ideals and Interests (Rowman and Littlefield, 2019). 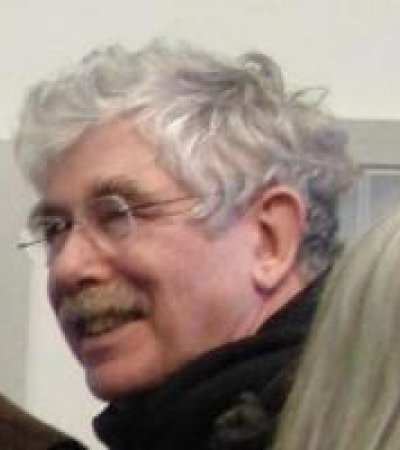