Recent articles look at Descartes on chance, seventeenth-century dramatic theory, versions of the Oedipus myth, and Tallemant des Réaux. She is a CRASSH Early Career Fellow, and the recipient of a Philip Leverhulme Prize.

Her current period of research leave is enabling her to focus on narrative and metaphor in philosophical writing of the early modern period. 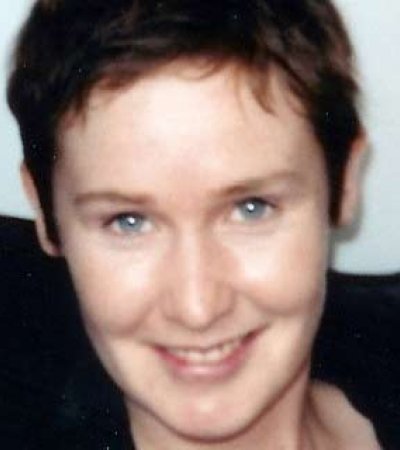