Christopher Page is a Fellow of the British Academy, Professor of Medieval Music and Literature in the University of Cambridge and from October 2014 Gresham Professor of Music at Gresham College, London (founded 1597) for three years.

He holds the Dent Medal of the Royal Musical Association awarded for outstanding services to musicology. In 1981 he founded the professional vocal ensemble Gothic voices now with twenty-five CDs in the catalogue, three of which won the coveted Gramophone Early Music Record of the Year award. The ensemble has performed in Britain, France, Germany, Portugal, Spain, Italy, Sicily, Sweden, America, Israel, Poland, Belgium, the Netherlands, Switzerland, Austria and Finland. London dates included twice-yearly sell-out concerts at London's Wigmore Hall. The ensemble gave its first Promenade Concert in 1989. The group's work has been chronicled most recently in Daniel Leech-Wilkinson, The Modern Invention of Medieval Music (CUP, 2007) and Richard Taruskin, Text and Act (OUP, 2006). Page's major 350,000 word study, The Christian West and its Singers: The First Thousand Years, was published by Yale University Press in 2010.

Between 1989 and 1997, he was presenter of BBC Radio 3's Early Music Programme, Spirit of the Age, and a presenter of the Radio 4 arts' magazine Kaleidoscope. He has been chairman of the National Early Music Association and of the Plainsong and Medieval Music Society (founded 1889) of whose new journal, now published by Cambridge University Press, he was a founding editor. He serves on the editorial boards of the journals Early Music (OUP) and Plainsong and Medieval Music (CUP). Christopher Page was elected a Fellow of the Society of Antiquaries in 2008. He is currently completing a monograph on the Tudor guitar, representing the more academic side of his interest in playing guitars of the sixteenth-nineteenth centuries in a historically informed manner. He is currently exploring the works of Charles IIs court guitarist, Francesco Corbetta, on his five-course baroque guitar. In 2012, he was a founder member of the Consortium for Guitar Research at Sidney Sussex College, an affiliate of the Royal Musical Association. 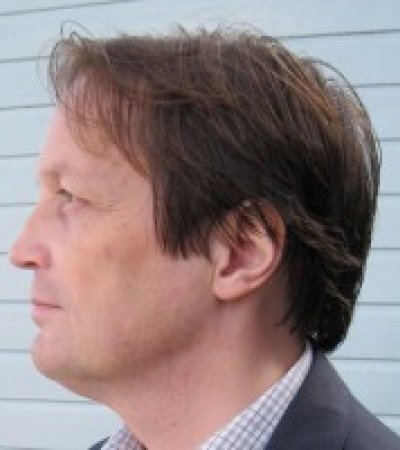