He is currently engaged with colleagues on a book to mark the centenary of the Royal Institute of International Affairs (Chatham House). 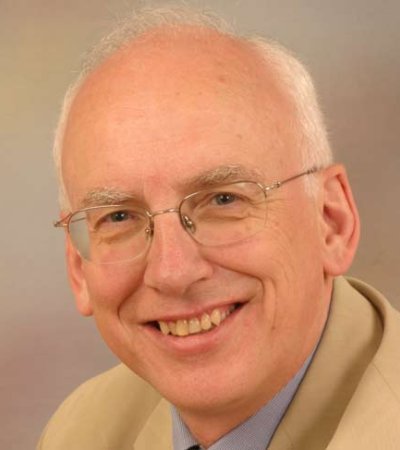 My current interests are in transnational terrorism, and in the politics of migration in Europe.