It is with great sadness that we announce the passing of Barry Nisbet, Emeritus Fellow of Sidney Sussex College.

Barry Nisbet was Professor of Modern Languages (German) at the University of Cambridge, Fellow of Sidney Sussex College from 1982 to 2007, and then Emeritus Fellow of the College.

Barry had written books on Herder and Goethe, edited seven other books and published some fifty articles and numerous reviews on related topics. He served successively as Germanic Editor and General Editor of Modern Language Review, and was joint General Editor, with Claude Rawson of Yale University, of the Cambridge History of Literary Criticism, the last of whose nine volumes appeared in 2013. He had also translated four volumes of works by Hegel and Kant for Cambridge University Press.

In 1998, he was awarded a Humboldt Prize for research on Gotthold Ephraim Lessing, on whom he has written a large-scale biography published (in German) in 2008. It was awarded the Hamann Research Prize of the University and city of Münster, and the Einhard Prize for Biography of the Einhard Foundation, Seligenstadt. A revised edition in English was published by OUP in 2013.

Herder and the Philosophy and History of Science (Cambridge 1970)

(Translator) Hegel, Elements of the Philosophy of Right (Cambridge 1991) 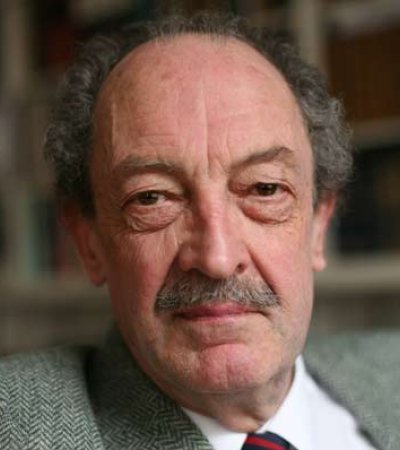