Holly is originally from Canada where she read music at Brandon University before moving to Cambridge in 2000. She supported committee administration within the University’s General Board before beginning a career in local government democratic services, working first in Cambridgeshire and then in London. In 2014 she was appointed Secretary of Newnham College, a role she held until 2018 when she made a lateral move to IT, joining the company which developed the governance management software she had been using in her previous appointments. 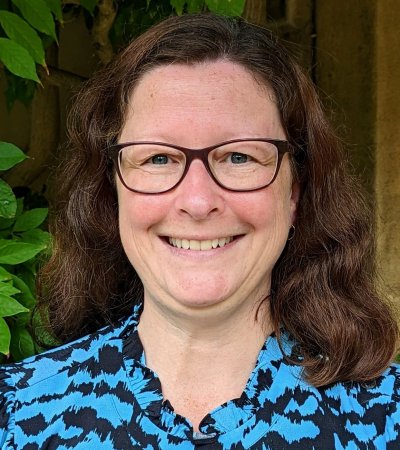