It is with great sadness that we announce the passing of Natasha Franklin, Emeritus Fellow and Director of Studies of Sidney Sussex College.

She was also an Emeritus Fellow of Sidney Sussex College, and a Director of Studies for Sidney Sussex, Christ’s, and Wolfson Colleges. She taught and examined Russian language at all levels, and her particular interests included Russian grammar, non-standard Russian, ab initio language teaching, and language acquisition through translation into the target language. She had collaborated extensively with Cambridge Assessment (previously UCLES), and she served as a special adviser on the set of the film “Onegin” starring Ralph Fiennes. 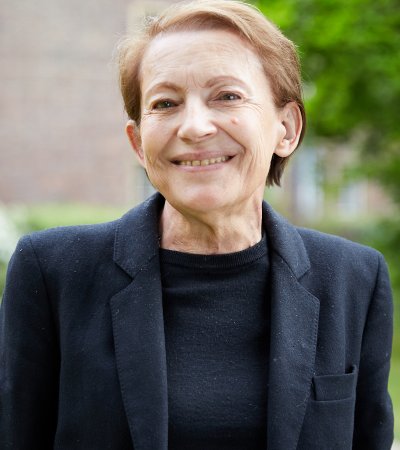