It is with great sadness that we announce the passing of Donald Green, Emeritus Fellow of Sidney Sussex College.

Donald served the College in many capacities, including as a Fellow in Engineering and Senior Tutor.

Donald became Director of Studies in Engineering in 1966 and finally ofﬁcially retired from undergraduate supervising in 1997, although he continued in this role until after the turn of the millennium.  He was actively engaged in the Stephenson Society, the College Engineering Society, in recent years.  He continued to encourage those who may beneﬁt from it to apply to Sidney to further their education. 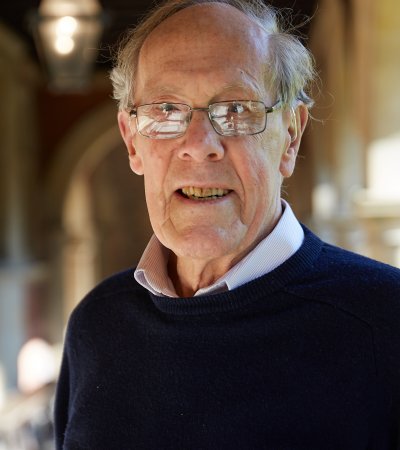