Stefan is the John Thornley Fellow in Law at Sidney Sussex College.

He completed his first degree in law at the University of Bayreuth (2011) in Germany. After brief stints working for a commercial law firm in Munich and for the Research Services of the German Bundestag in Berlin, Stefan earned an LL.M. from University College London (2013). Inspired to pursue a career in academia, he completed his doctoral work at the University of Cambridge (2018) and was the inaugural Research Fellow in Civil and Political Rights at Bonavero Institute, University of Oxford (2017-2021). You can follow Stefan on twitter and discover his papers on ResearchGate.

Stefan’s research interests are broadly in human rights, public and constitutional law. In his recent book Towards the Environmental Minimum (Cambridge University Press, 2021) he argues for the recognition of a comprehensive framework that addresses the relationship between human rights and environmental harm. The argument is based on a unique and comprehensive dataset of the case law of the European Court of Human Rights, along with other regional human rights courts that is freely available for research and teaching purposes here. Stefan has consulted on legal challenges against breaches of air quality and emission targets in Europe, and the legal relevance of environmental harms to humans more generally, notably in the United Kingdom under the Human Rights Act 1998.

The core research question of his work on free expression is how the law should respond to the prevalence and abuse of private power, especially by structurally dominant actors. This may require the law to revisit some of the principles and assumptions underlying conventional offline approaches to freedom of expression: chiefly with respect to the scope for legitimate suppression of hate speech as well as the limits that free expression imposes on the contractual autonomy of social media platforms with their users. Stefan has given interviews to media outlets on questions of free expression and social media, including the BBC World Service and contributed to the on-going internal policy debates of social media platforms, notably on Facebook's Oversight Board Charter.

Beyond human rights, Stefan is generally interested in public and constitutional law, particularly as it operates in the United Kingdom, Germany and the European Union. He spearheaded research in Oxford on the Prorogation of Parliament and appeared on BBC News television and various radio outlets outlets to offer legal commentary on the proceedings before the UK Supreme Court. He writes and blogs frequently on legal developments, often drawing comparisons between legal systems and reflecting on deepening European integration.

Stefan acts as Director of Studies for Part Ia and II students and supervises in constitutional law and human rights. In Oxford, Stefan lectured on the undergraduate Human Rights Law course and the BCL course Constiutional Principles of the EU.

Comments on the Revised Draft General Comment No 37 on Article 21 ICCPR, Bonaero Report 4/2020

Comments on Facebook's Draft Charter for an Independent Review Board, Bonavero Report 3/2019 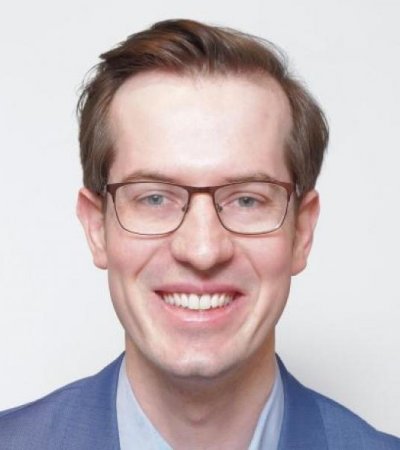