Dr Seymour studied for her Bachelor of Arts and Bachelor of Laws (First Class, University Medal) at the University of Queensland and for her doctorate at the University of Oxford. She was a Fellow of Trinity College Oxford and Lecturer in the Faculty of Law there from October 1996 to December 2001. She came to Sidney in 2003 after a period in practice in Australia. She supervised and lectured on the undergraduate Tort and Public International Law courses and also lectured on the LLM course, Settlement of International Disputes. Dr Seymour took up the post of Development Director at Sidney in 2014 and left the role in 2021.

Injunctions Enjoining Non-parties: Distinction without Difference? (2007) 66 Cambridge Law Journal 604-623 (this article was referred to for reference purposes by Lord Rodger in a decision of the Supreme Court, Secretary of State for Environment, Food and Rural Affairs v Meier [2009] UKSC 11, at paragraph [2])

The International Tribunal for the Law of the Sea - A Great Mistake? (2006) 13 Indiana Journal of Global Legal Studies 1-37

Who can be Harassed? Claims against animal rights protestors under section 3 of the Protection from Harassment Act 1997 (2005) 64 Cambridge Law Journal 57-65 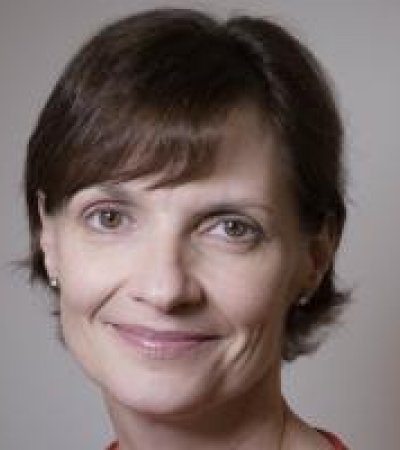