Helen Castor is a historian of medieval England and a Fellow of Sidney Sussex College.

She directed studies in History at Sidney for eight years before deciding to concentrate on writing history for a wider readership. Her book Blood & Roses (Faber, 2004, published in revised form in the US by HarperCollins, 2006) is a biography of the fifteenth-century Paston family, whose letters are the earliest great collection of private correspondence surviving in the English language. Blood & Roses was longlisted for the Samuel Johnson Prize for Non-Fiction in 2005, and was awarded the Beatrice White Prize (for outstandingly scholarly work in the field of English Literature before 1590) by the English Association in 2006. Her new book is She-Wolves: The Women Who Ruled England Before Elizabeth, published by Faber in October 2010.

Blood and Roses: One Family's Struggle and Triumph in England's Tumultuous Wars of the Roses (HarperCollins USA, 2006) 426 pp. 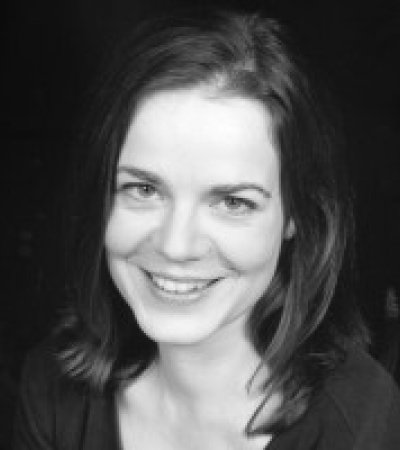