I am the 1596 Foundation Fellow and I teach early modern literature, Shakespeare, and medieval literature for the college; my research looks broadly at literature and the history of the book in the early modern period, and I have recently published a biography of the greatest book collector of the sixteenth century (who also happens to be the illegitimate child of Christopher Columbus), as well as a co-authored study of his library's contents, contexts organization and legacy. I am working on another book on early modern books and travel, to be published in 2022.

I also help to organise the College's 'Sidney Greats Lecture Series', which provides introductions to great texts, ideas, and figures for members of the College. The lectures are available to the public as podcasts.

A HISTORY OF WATER, being an account of a murder, an epic, and two visions of global history (forthcoming from William Collins in August 2022). Forthcoming in Spanish (Ariel), Italian (Bollati Boringhieri) and Portuguese (Bertrand).

The Catalogue of Shipwrecked Books: Young Columbus and the Quest for a Universal Library (William Collins, May 2018; Scribner, March 2019). Published or forthcoming in nine translations.

"The Bull and the Moon: Broadside Ballads and the Public Sphere at the Time of the Northern Rising (1569-70)" (Review of English Studies, 2011) Read Online

“A Continuation of Sir Philip Sidney’s Arcadia” and “The knight of Curtesy and the Lady of Faguell”, introd. for EEBO Introductions, Early English Books Online 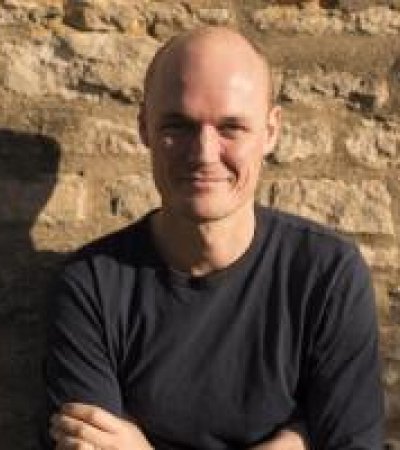