Honorary Fellow and alumna, Tsitsi Dangarembga (Medicine, 1977), has been awarded the prestigious annual award for freedom of expression in literature.

Tsitsi Dangarembga, a novelist, playwright, activist, and filmmaker from Zimbabwe, has been awarded the 2021 PEN Pinter Prize for her ‘ability to capture and communicate vital truths even amidst times of upheaval’.  The Prize is awarded annually to a writer who, in the words of the dramatist Harold Pinter, casts an ‘unflinching, unswerving’ gaze upon the world, and shows a ‘fierce intellectual determination…to define the real truth of our lives and our societies’.

Tsitsi’s latest novel, This Mournable Body, was shortlisted for the 2020 Booker Prize.  She is also the author of Nervous Conditions, for which she was awarded the Commonwealth Writers’ Prize at just 25 years of age.  The first novel published by a black, Zimbabwean woman in English, Nervous Conditions was hailed by Doris Lessing as one of the most important novels of the 20th century.

A poet and a dedicated activist, Tsitsi is a founding member of PEN Zimbabwe.  She is also active in the wider arts sector, having founded the production house Nyerai Films, the International Images Film Festival for Women, and the Institute of Creative Arts for Progress in Africa, where she works as a director.

For more information and to book a ticket, to attend in-person or watch online, please visit the British Library website.

11 October 2021
If you have something that would make a good news or feature item, please email news@sid.cam.ac.uk 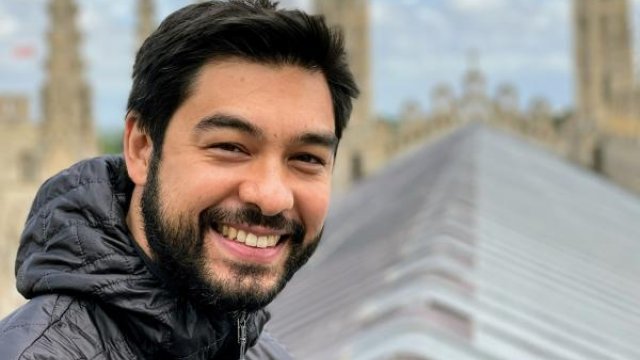 Dr Michele W.T. Mak, a former doctoral student at Sidney and now one of the College’s newest Research Associates, has scooped multiple awards for his doctoral work concerning the deterioration of existing concrete bridges. 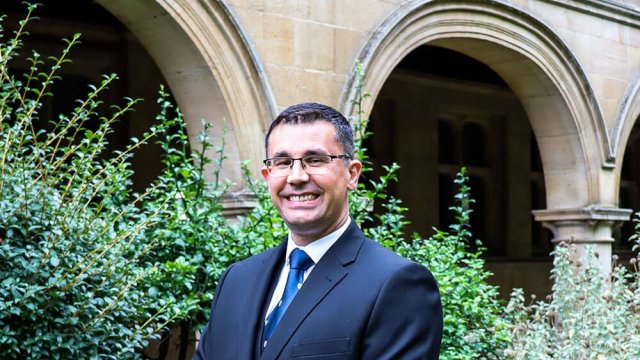 Ian Whitwham joined Sidney as our new Head Porter in July. We caught up with Ian to find out more about him and how he has been settling in over the summer. 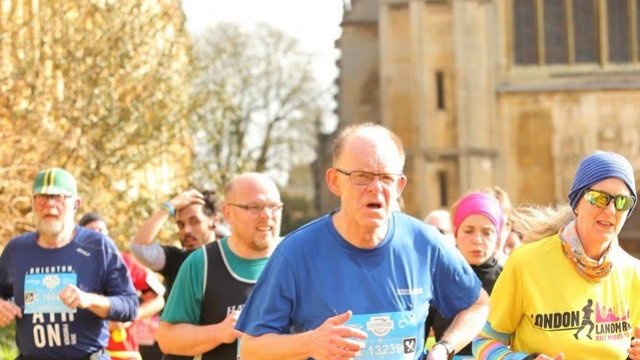 On Sunday 3 October, the Master, Professor Richard Penty, will run the London Marathon to raise much-needed funds for Sidney students. 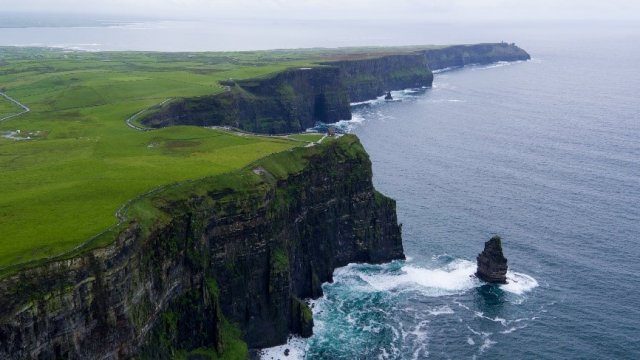 The future of the island of Ireland

Sidney Fellow Professor Eugenio Biagini and Dr Barry Colfer, Fellow of St Edmund’s College, have organised a series of webinars discussing the future of the island of Ireland.