Sidney Fellow’s film collaboration to premiere at the Cambridge Festival

Dr Ruth Jackson Ravenscroft, Sidney Fellow and Affiliated Lecturer at the Faculty of Divinity, received funding from the University’s Public Engagement Team ‘Creative Encounters’ initiative. The initiative provides researchers seeking a creative adventure with the means to engage with new audiences or to communicate a fresh perspective on their work. The project, funded by the Wellcome Trust International Strategic Support Fund (ISSF), enables researchers to produce professional quality short films with filmmakers that will be presented online and during the Cambridge Festival.

Ruth’s short two-minute film is called The Annunciation and explores the event depicted in the Bible where the Virgin Mary is told by an angel that she will give birth to the Son of God (Luke 1:26-38). 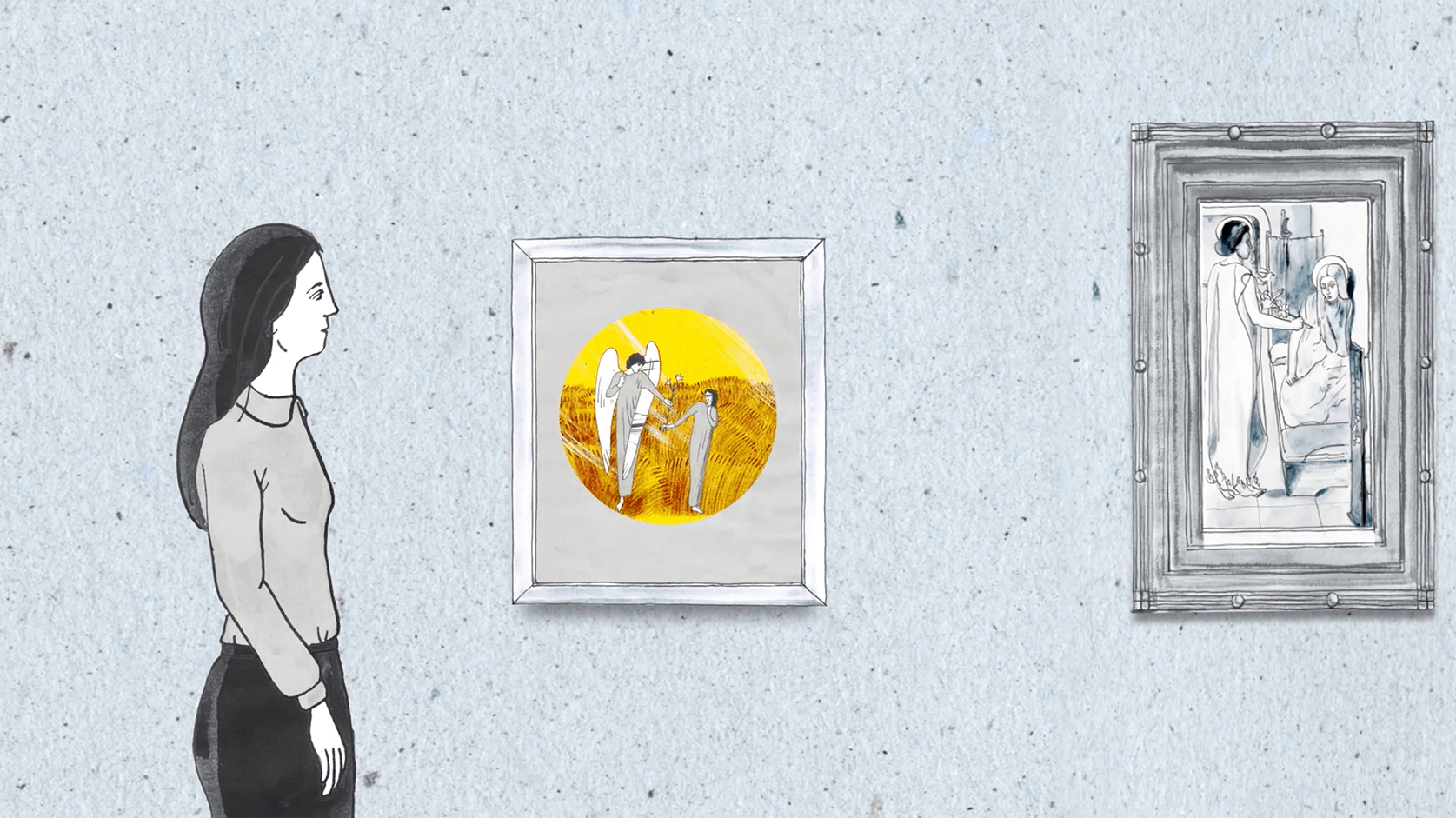 The film considers how this event, so central to the Christian religion, and so especially popular as a subject for artistic expression during the Middle Ages and the Renaissance, has been discussed and depicted in modern literature and art. It is an event that invites comment on the nature of the miraculous, about the possibility of communication between human and divine. Yet the event of the Annunciation and its reception in art and literature across the centuries also enables a discussion of very contemporary issues around gender roles, the way that women’s bodies are perceived and valued, the difficulty and drama of keeping secrets from those you love, and even the issue of consent within relationships.

Ruth collaborated with London-based artist Riitta Hakkarainen throughout the entire process, and had regular video conversations over the course of Summer 2020. It is a striking feature of the pandemic that they have unfortunately not yet been able to meet in person, and have worked remotely throughout the entire project. The project began with Ruth drawing up a script for the film, to which Riitta put together a storyboard and initial artwork. Riitta then worked to bring the story board to life with pages of beautiful hand-drawn animation, and at various points sent short clips across to Ruth so they could discuss together the overall style and direction of the piece. Riitta’s colleague Dominic Bouffard put together the music to accompany the piece and recorded sound effects to accompany the images. The film is inspired by a number of paintings on the theme of The Annunciation that Ruth and Riitta selected together, including works by Henry Ossawa Tanner, James Tissot, Paula Rego, Richard Hamilton and Dante Gabriel Rossetti. It also features a number of theological ideas and traditions relating to the depiction of the Virgin Mary in Christian art.

You can register for free tickets to the launch event and online screening below.

18 March 2021
If you have something that would make a good news or feature item, please email news@sid.cam.ac.uk 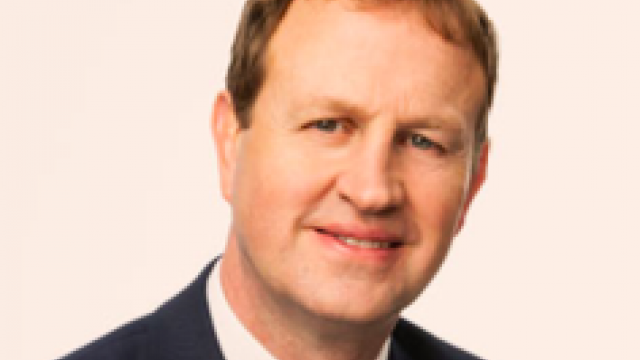 On 23 March 2021, the College hosted a special virtual seminar during which Sidney alumnus and Member of the Irish Parliament, Jim O’Callaghan (1989), spoke to the possible political, economic, and legal consequences of Irish reunification. 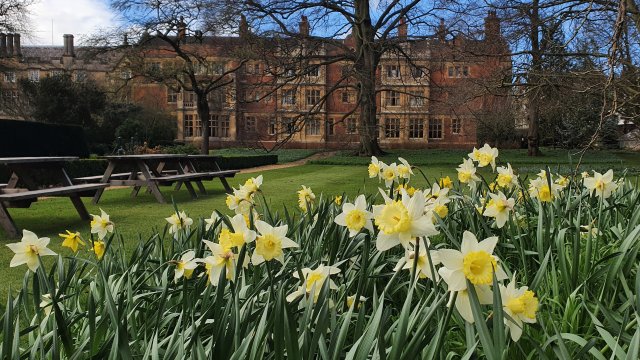 While we are able to fly the College flag in their memory, all of us at Sidney regret that we are unable to gather in person to commemorate our most generous benefactors with the traditional annual service in the Chapel. 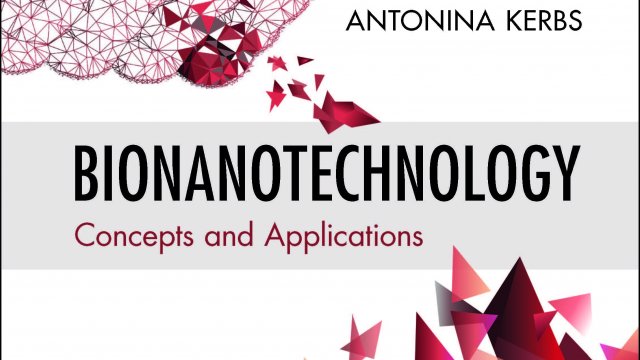 Dr Ljiljana Fruk has co-authored the first comprehensive textbook on Bionanotechnology. The textbook covers all major recent developments in nanotechnology, biosensing and nanomedicine, and includes a timely look at lipid structures that feature in the Pfizer and BioNTech COVID vaccine. 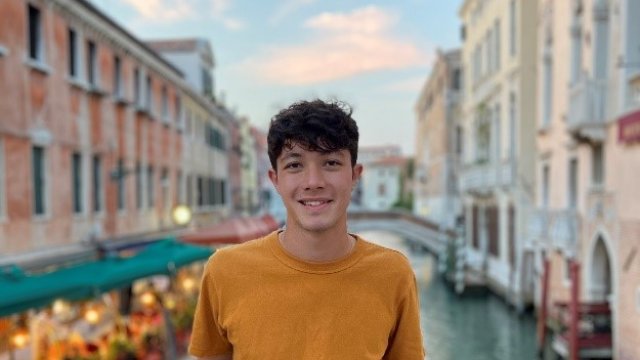 Hugh Rowlands, Sidney’s Senior Organ Scholar, has recently been awarded the Fellowship Diploma of the Royal College of Organists (FRCO).