Sidney Sussex College is greatly saddened to hear of the death of Her Majesty the Queen. The Master, Professor Richard Penty, said “Tonight’s news has brought great sadness to the people of the United Kingdom. The Sidney community joins with people around the world in mourning her loss. She will be warmly remembered by Fellows, students, staff and alumni alike. We extend our deepest condolences to the members of the Royal Family”.

On 8 March 1996, Her Majesty became the first reigning British monarch to visit Sidney Sussex on the occasion of its Quatercentenary. Together with Prince Philip, she was escorted by Professor Gabriel Horn, the then Master, on her tour of the College. A highlight of the visit was the unveiling of a stone plaque that was incorporated in the William Mong Building and which is on proud display today. 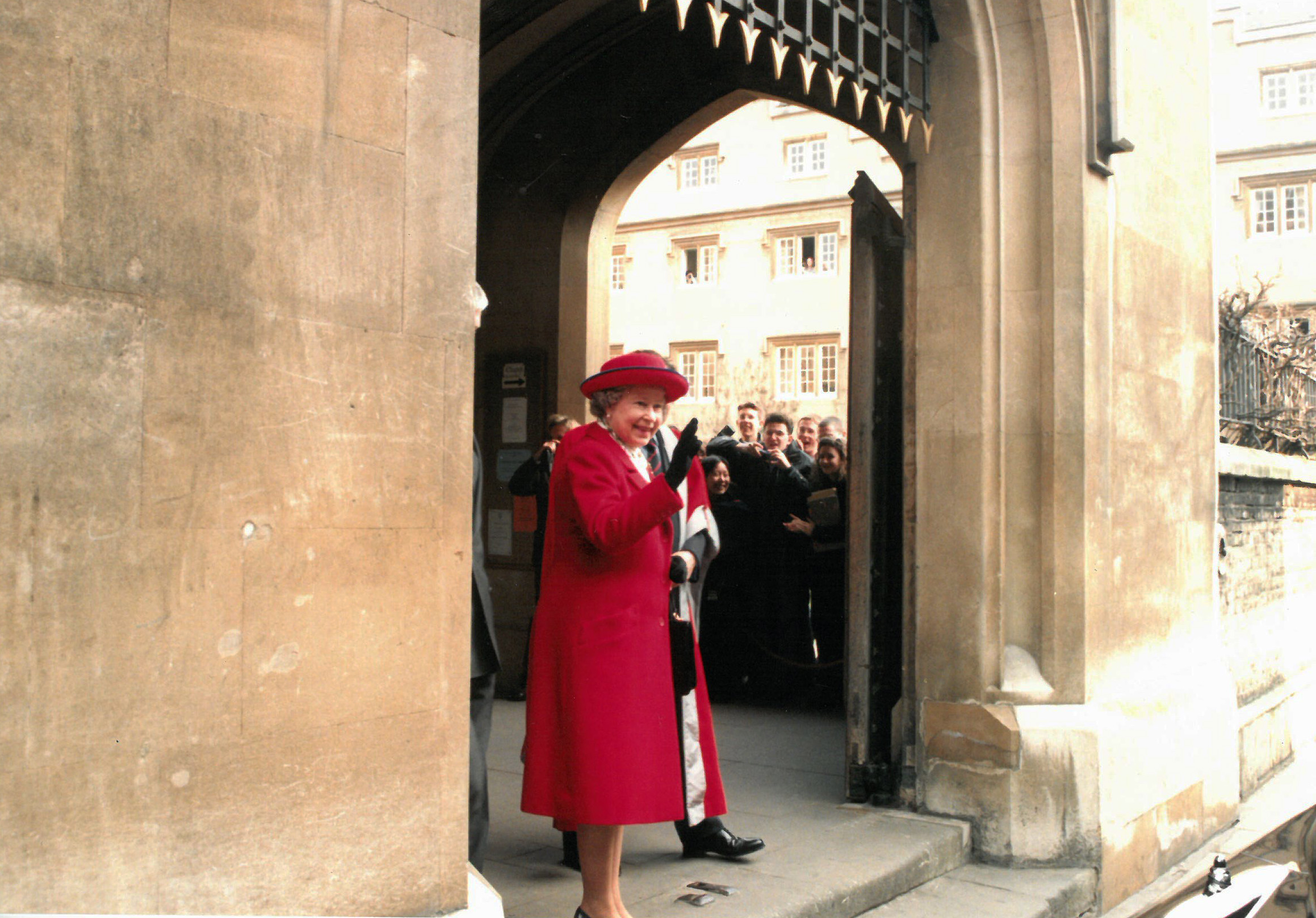 8 September 2022
If you have something that would make a good news or feature item, please email news@sid.cam.ac.uk 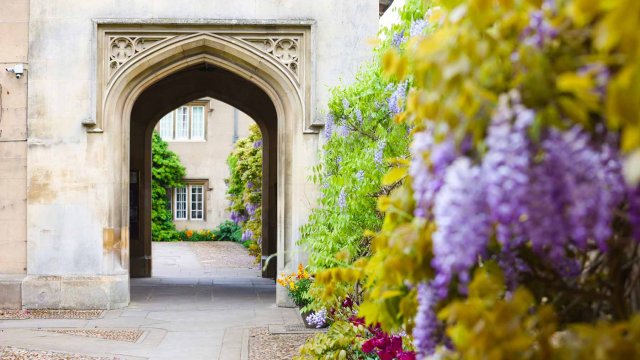 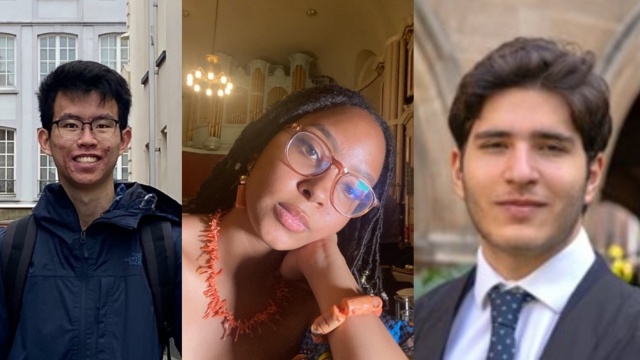 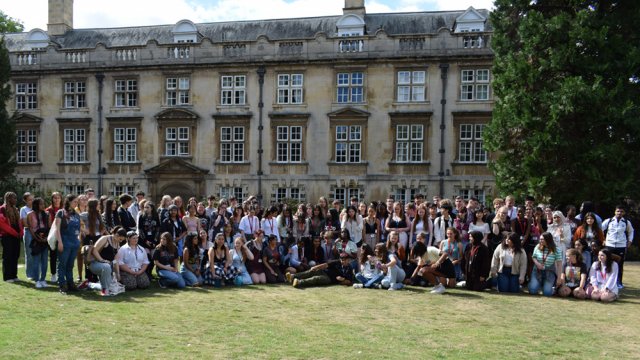 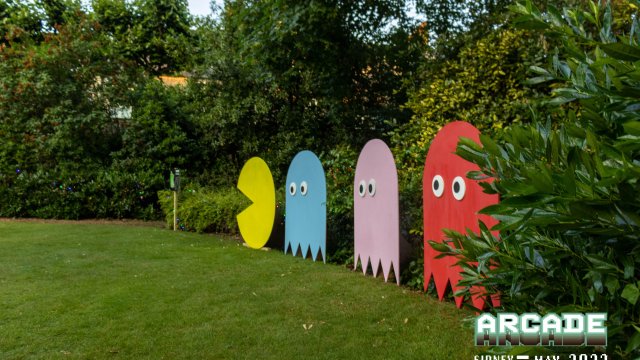 Sidney shall go to the ball!

The iconic Cambridge May Ball returned to Sidney earlier this year following the completion of the College’s exciting Kitchen Project. Let’s take a look!