This year, the Society’s Committee voted to change their name to recognise John’s achievements. Darina Andriychenko, President of the Wilson-Walker Society told us about why they came to that decision and the meeting she had with John to inaugurate the new Wilson-Walker Society:

‘John Walker is a Molecular Biologist who won the Nobel Prize in Chemistry for his work on the structure of ATP synthase, and this year marks the twenty-fifth anniversary of him winning the Nobel and joining Sidney. We thought that we could honour this in our own way, while also getting some more BioNatsci [Biological Natural Sciences] representation, and as of this year have renamed ourselves to the Wilson-Walker Society! John Walker luckily managed to fit me and Katie Cobbett, biochemistry student and vice president, in for a quick interview. It was an exciting opportunity to gain some insight into the man behind a Wikipedia wall of impressive achievements! 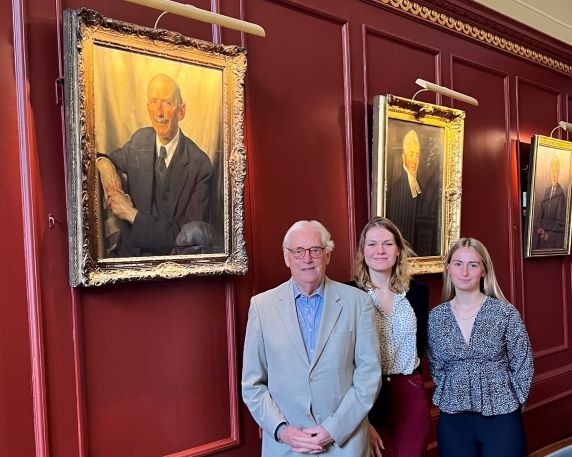 John was happy to share interesting anecdotes and words of advice. When asked about the inspiration behind his choice to pursue a degree and the highlights of his subsequent career in Chemistry, John immediately started crediting the people in his life that made this path possible.

Originally from Yorkshire and the son of a stonemason, it was considered the given way to apply to a local university. However, with the luck of having a passionate Chemistry teacher that believed in him, Maurice Walshaw, he was encouraged to apply to Oxford. Once there, he received the opportunity to work at the Sir William Dunn School of Pathology. Working with the same team that put Penicillin on the map during WWII, he united his biological interests with his studies. Specifically, he recalled how Edward Abraham, who was working on a new antibiotic, essentially “fed him books” on biology and genetics and converted him from a chemist to someone with a much broader approach to science.

After brief stints in the United States and Paris, a chance meeting with Fred Sanger (whom John admits he actually thought long dead!) convinced him to immediately return to the UK, where he joined Fred working on DNA sequencing methods. This was a life-changing opportunity, and John, after quickly acquainting himself with what a mitochondrion was – oh how the times have changed! – was set to work on extracting material from placentas to isolate mitochondria. I will admit, I couldn’t have envisaged that part of John’s job at this time consisted in running to the maternity home on Mill Road at 2:30pm to collect his scheduled samples of caesarean placenta with a bucket of ice – far more reliable, according to him, than waiting for non-scheduled births to come through at odd hours!

The interpersonal aspects of John’s scientific research really shone through when he spoke of his time at the LMB, the Laboratory of Molecular Biology. He worked there during the period many consider to be the ‘golden age’ of Biochemistry, and fondly recalled the working culture as entirely informal and non-hierarchical. The LMB had one single crowded canteen, and with everybody on a first name basis and able to sit wherever they wanted, it led to a deliberately collaborative culture - one that is hard not to feel inspired by. Anyone could have a chat with Francis Crick over lunch, but as John warned, “you’ve got to be prepared to say something sensible”! Encouragingly, John added that when he founded the MRC Mitochondrial Biology Unit here at Cambridge, he “ran it as a little LMB” and brought that same ethic with him, so we may yet have pockets of the world where the same atmosphere is cultivated.

It comes as nothing unusual that John was just as active in university life as he was in his scientific career. In his own words, he “had a lot of fun” at Oxford, playing for the cricket and first soccer team, and serving as president of the JCR. An unexpected result of one of his college friendships led him to take part in the folk revival movement taking place at the time, and he sang folk songs, joined Morris dancing clubs and travelled to small villages with names like “Blewbury” to put on plays. When he arrived at Cambridge, one of the first things he did was walk into the Clare College library and find Cecil Sharp’s manuscripts in which he had recorded folk songs for future generations to remember. And, although he tactfully avoided our not-so-subtle question of where he had spent his time better – Oxford or Cambridge, he called Cambridge his home, and spoke of how important becoming a Fellow of Sidney Sussex College was to him. And, of course, he had also taught at Cambridge for a couple of years, filling in for a professor on leave, and greatly enjoyed the experience. We’ll consider that a net positive for us!

One thing that might surprise the reader is that John, at eighty-one, is very much still active in his research. He continues research at Cambridge, and is a chair of the Citrin foundation, finding effective treatments for a monogenetic condition called citrin deficiency. When asked if he considered stopping research after he received the Nobel prize, he laughed – although he considers it his brightest achievement, he still felt that his work in structural biology was unfinished at that point in time. In fact, he only stopped working in that sphere last year, finally feeling that he could leave on a satisfied note. 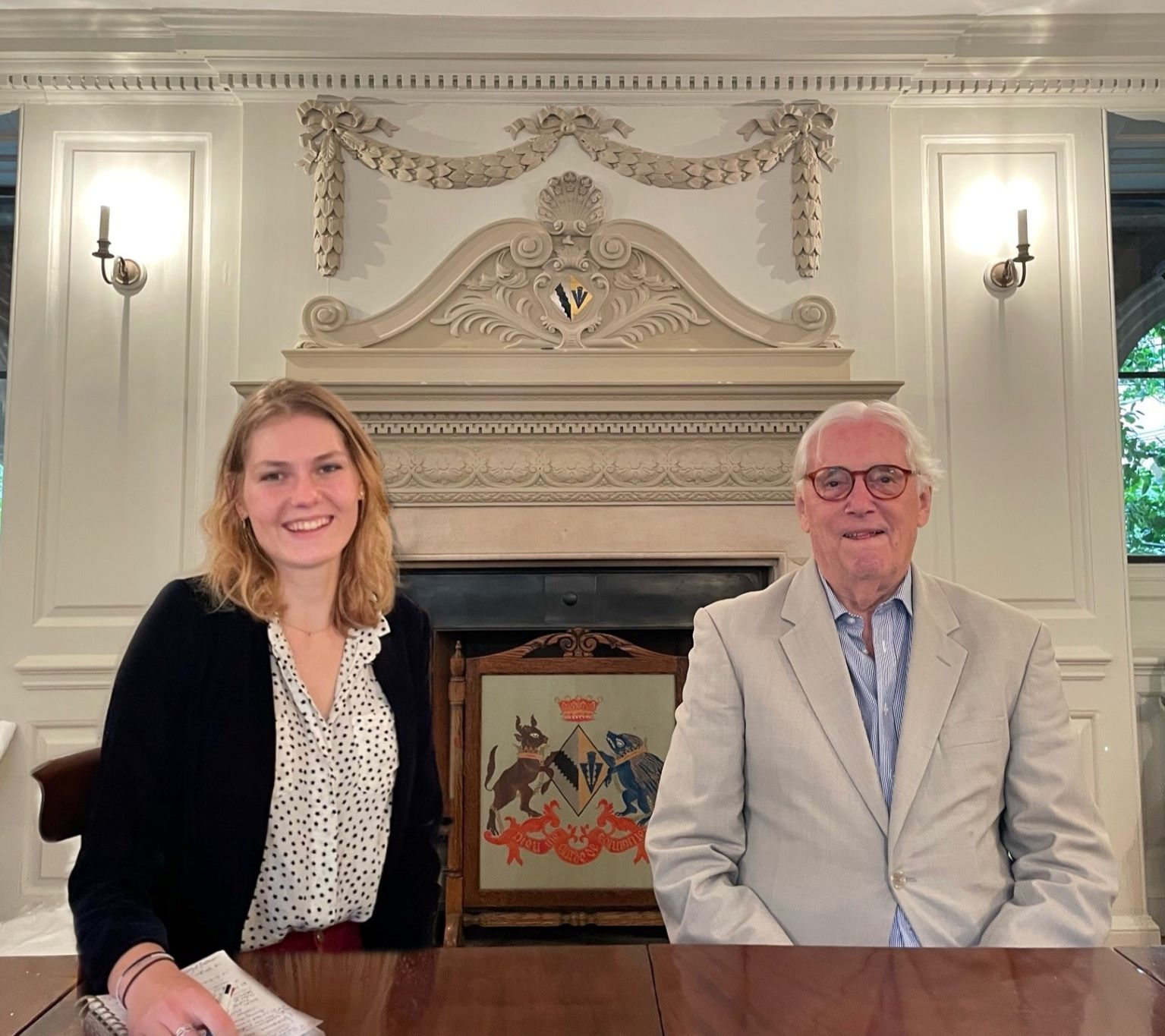 Our meeting ended up being a light-hearted, interesting chat about the varied and rich life John Walker has led. There are many things I haven’t the space to mention properly – for example, meeting the president of Argentina and accidentally offending him by bringing up studies linking red meat to colon cancer. Or perhaps him apprehensively accepting an invite to dinner with the Prime Minister at the time, Gordon Brown, and arriving only to find a thank-you banquet for Nobel Prize-winners organised by Brown personally. Nevertheless, I hope this article gives the reader an insight into the personal life and story of John Walker. When donning a gown and walking into formal, it is easy to lose the connection to all the famous portraits on the wall, but these people walk among us – exciting and interesting individuals whose work has been life changing in so many ways. We look forward to seeing more of John at Sidney!’

2 November 2022
If you have something that would make a good news or feature item, please email news@sid.cam.ac.uk 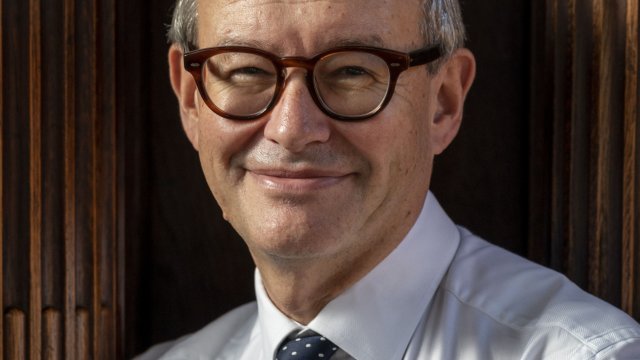 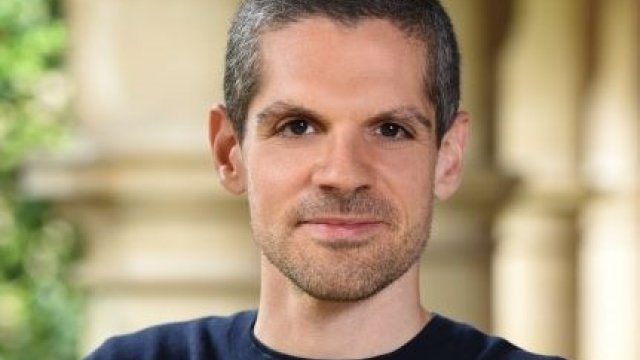 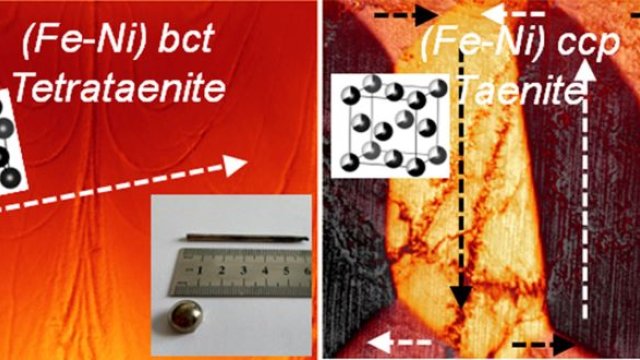 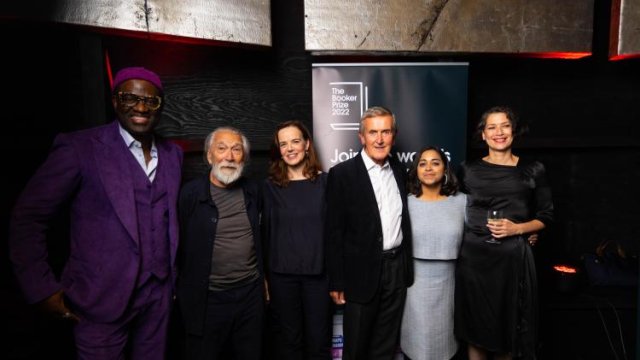 Being a Booker Prize Judge

Following the recent announcement that Shehan Karunatilaka has become the second Sri Lankan author to win the Booker Prize, we caught up with Helen Castor, Sidney History Bye-Fellow, historian and a Fellow of the Royal Society of Literature, about her experiences as one of the judging panel who made the announcement at the Roundhouse, London on 17 October.