It has been an extraordinary few days in the history of modern America. Professor Gary Gerstle discusses the events in the United States and the historical impact.

In recent years, Gary Gerstle, Sidney Fellow and Paul Mellon Professor of American History at Cambridge University, has focused his writing on the history of American political thought, institutions, and conflicts.

Following the recent US Capitol attack, Gary is on hand to provide us with a summary about what just took place in America.

"On 7 December 1941, an armada of Japanese planes executed a devastatingly successful attack on the US Naval Base at Pearl Harbor, Hawaii, destroying most of the US Pacific fleet and killing more than 3,000. Now, the US has suffered through a second day of infamy. In 2021, as in 1941, a complacent nation was caught off guard. Now, like then, its future is imperilled. There is a difference, of course: this time, the enemy lurks within, not across a vast ocean.

Violence has been part of American politics for a long time; Sidney students studying American history with me learn this lesson well. There are precedents for angry mobs attempting to take over legislative houses in their states. But never before has a sitting president of the United States incited a mob to assault a branch of the US government over which he presides and has sworn to protect. Donald J. Trump’s action marks this moment as unique, ensuring that he will have a permanent place in America’s hall of shame.

There is much still to sort through, most alarmingly why the Capitol was left virtually defenceless with more than 500 of America’s top legislators inside. There is chatter of another attack between now and Biden’s inauguration. There are questions about what will become of Trumpism as a political force once its leader leaves office, which he will do. And, of course, one has to wonder about the future of American democracy, now that its fragility has been starkly revealed. My comments to the Briefing Room were recorded on 7 January, shortly after the attack. I will be recording more thoughts across this week and next, and will make them available to interested members of the Sidney community."

Gary joined David Aaronovitch on the Briefing Room to examine the US Capitol attack and what this means for the United States, its institutions, and its politics. Listen to The Briefing Room episode, 'America: what just happened?' on the BBC website.

Additional recordings featuring Gary will be added to the 'Key links' section below when they become available.

8 January 2021
If you have something that would make a good news or feature item, please email news@sid.cam.ac.uk 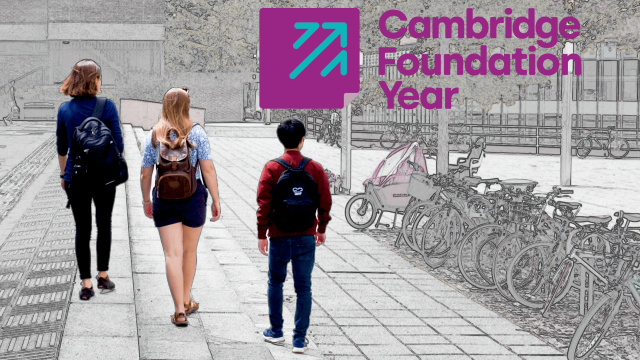 Sidney Sussex is delighted to be among the first Colleges to host students for the Cambridge Foundation Year – a new programme offering talented students from backgrounds of educational and social disadvantage a new route to undergraduate study. 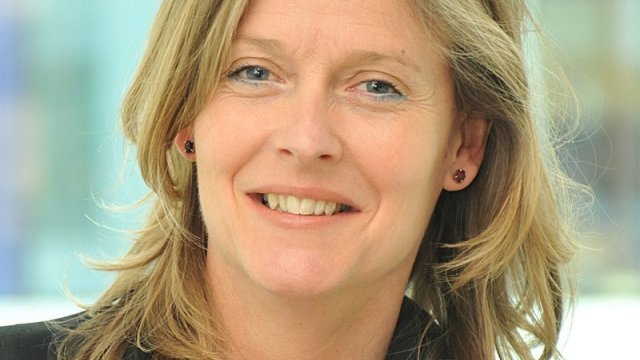 Joanna Gabrielle da Silva, former Fellow at Sidney, has been awarded a damehood in the New Years Honours List for her contribution to humanitarian relief. 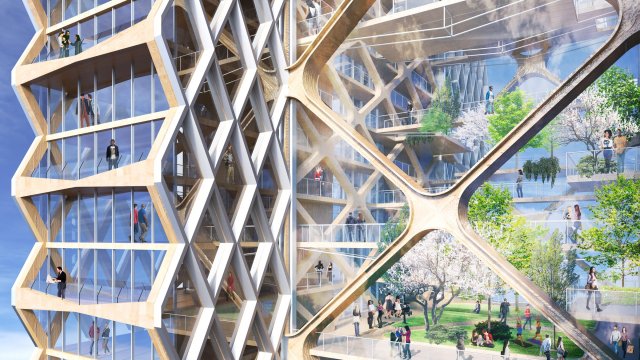 39 ways to save the planet

BBC Radio Four, in partnership with the Royal Geographical Society, presents 39 ideas to relieve the stress that climate change is exerting on the planet. Listen to Dr Michael Ramage in the ‘Wood for good’ episode discussing how cross-laminated timber may be the answer to sustainable building. 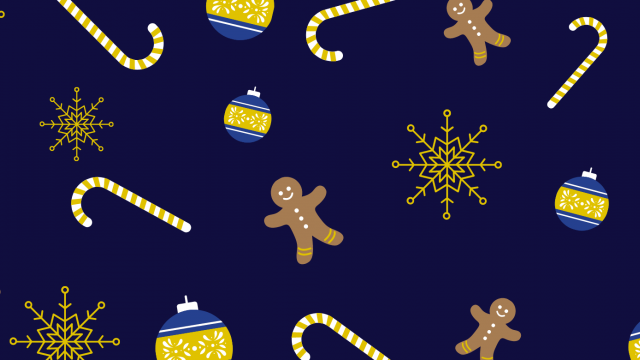 Staying in Cambridge over the festive period? The Cambridge Students’ Union (SU) Winter Holiday Activity Guide is back!